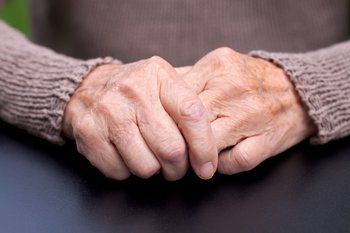 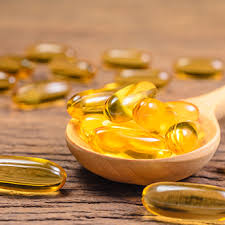 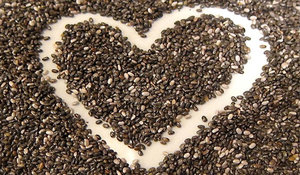 Disclaimer: As an Amazon Associate we earn from qualifying purchases at no additional costs to you.